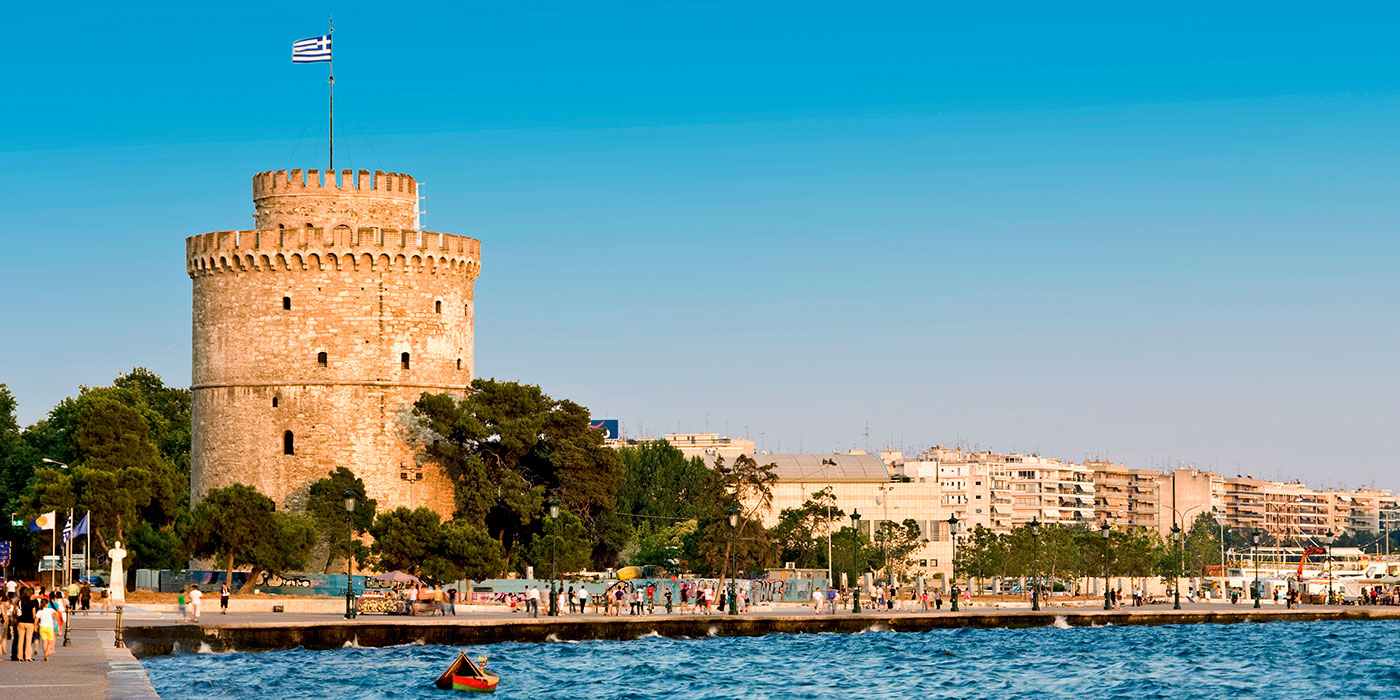 Thessaloniki, also known as Thessalonica or Salonica, is the second-largest city in Greece and the capital of Greek Macedonia. Its honorific title is Symprotévousa, literally “co-capital” and stands as a reference to its historical status as “co-reigning” city of the Eastern Roman (Byzantine) Empire, alongside Constantinople. Thessaloniki is a popular tourist destination in Greece.

Skip back to main navigation
We use cookies to ensure that we give you the best experience on our website. If you continue to use this site we will assume that you are happy with it.OkNo